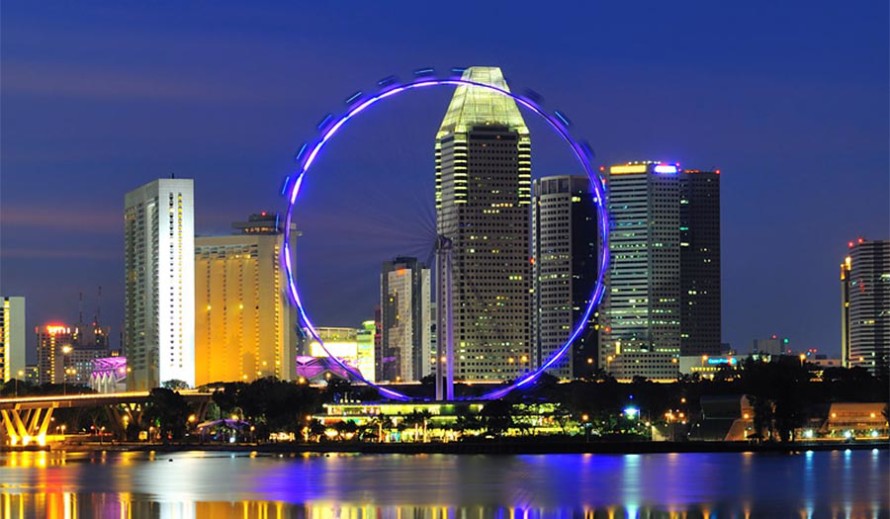 With the holidays over, Singapore dashes back into full swing without a hitch. This is typical of Singapore where everything operates like a master-crafted, well-oiled clock with cogs and wheels comprised of different peoples and cultures. However, due to the hurried pace-of-life, along with some major cultural differences, interaction across the various groups is limited.

One aspect that most clearly illustrates the clockwork characteristic of Singapore is the speed with which buildings and roadwork are completed here. There is a constant flow of construction going on in Singapore – any building over 20-years old is likely to be razed, and they are expanding the Mass Rail Transit (MRT) system. To stay on schedule and accomplish the feat of light-speed construction, Singapore construction companies hire migrant workers from areas such as India, Myanmar, and Bangladesh – just one of the many cogs in the well-oiled machine that is Singapore.

They recently started construction on a new MRT station opposite our flat. It’s enormous. There is, what looks to be, a whole nation of people – and a mind-boggling amount of materials and machinery – engaged in the project.

As my other-half and I were passing by this new construction site, we were taken aback as a young man at the site entrance gave us a great big smile. The kind of genuine, friendly smile that immediately brightens up the day, clears away little black clouds, and causes you to smile back without even realizing it. We wrote it off as a coincidence of timing, but as the days went on, this same young man had a wave and a ready smile for all passers by. Each one got that same, day-brightening, contagious smile – and people started smiling to the workers and to each other. The gestures have increased as we now wave and say hello, and many of the other workers at the gate smile and wave as well.

We have watched as this one smile, this one act, has spread between groups of people who, in the past, wouldn’t have acknowledged each other. Quite often, it’s something as simple as a heart-felt smile to brighten the day of those around us that builds little bridges across cultural and ethnic gaps, and shows us that, regardless of our spoken language, smiles and kindness are the language of humanity.