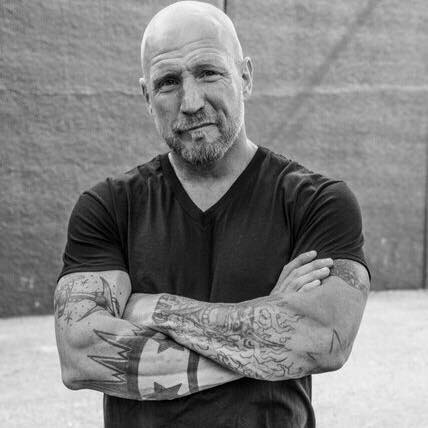 Each with a kindness message

Grant Denton was born into a broken family, with six brothers and one sister.

His family was extremely poor and his father was never a consistent figure in his life. And when he was, he was abusive.  He was bullied throughout childhood. By his own family, friends and his peers. He was constantly reminded that he was not ‘Good Enough’. Every time he failed in life he believed those words even more, “I’m not good enough”. He decided to give up and ultimately turned to drugs as an escape.

Grant lost everything. His family, his job and due to his drug addiction eventually lost everything. After being homeless for three years and facing a 5 to 7 year prison sentence, Grant made the decision while sitting in a jail cell to change his life. Through his recover he met a mentor, Mr. Wiggens – who instead of putting him down, used his words to build him up. Constantly reminding him that he mattered to the world, that he had greatness in him, to never give up. After decades of only hearing put downs, he found himself for the first time in his life having a since of self-worth.

Since his release, Grant has created a wellness program called Rise and Grind for women in recovery from substance use and mental health disorders. He is also the creator of the Karma Box Project, a community initiative which helps those who are less fortunate. In addition, he is the Operations Manager for the Business Improvement District for the City of Reno.

Recently Grant has started speaking to students of all ages. From elementary to high school, college and to individuals struggling with addiction. Grant speaks to schools about the value of self-worth and the long term ripple effect that a simple act of kindness can have not just on another person, but your self as well. He has a passion to let everyone know that they TRULY MATTER.

Ultimately it was a growth mindset and  acts of kindness that brought Grant from being a homeless drug addict engaged in a life of crime, to becoming a flourishing and respected member of society.

“What you achieve in this life is in direct proportion to what you feel like you’re worth. And in order to build self worth, you must lift others up.”Grant Denton 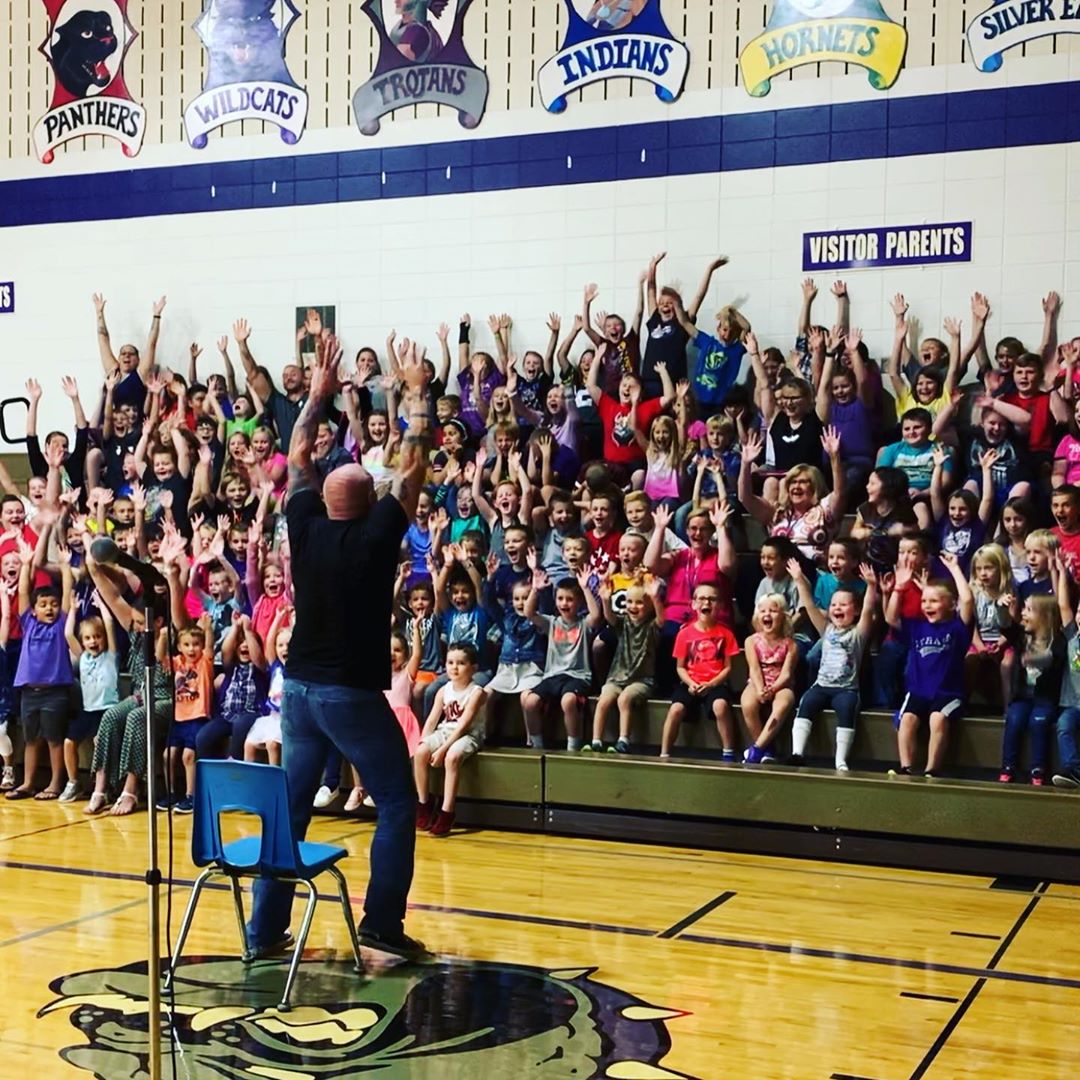 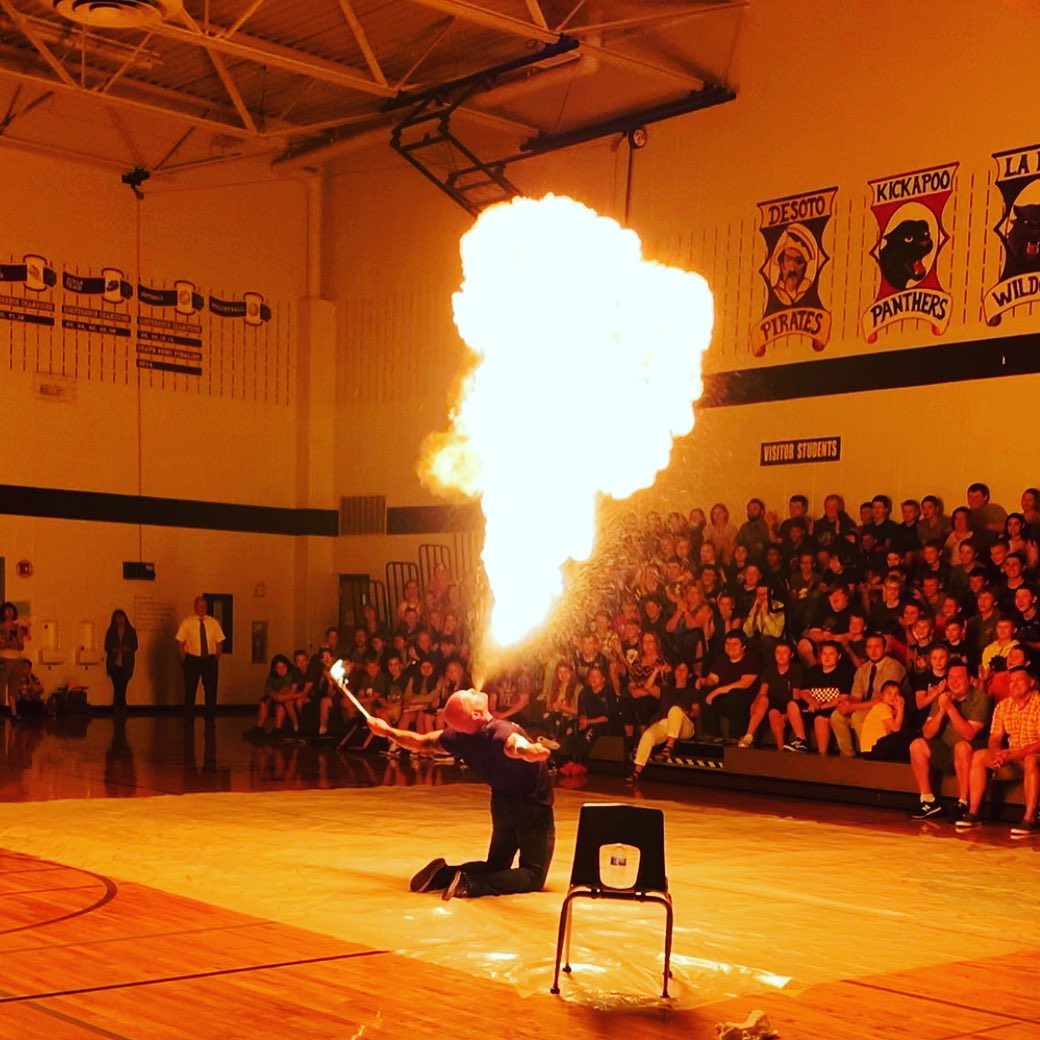 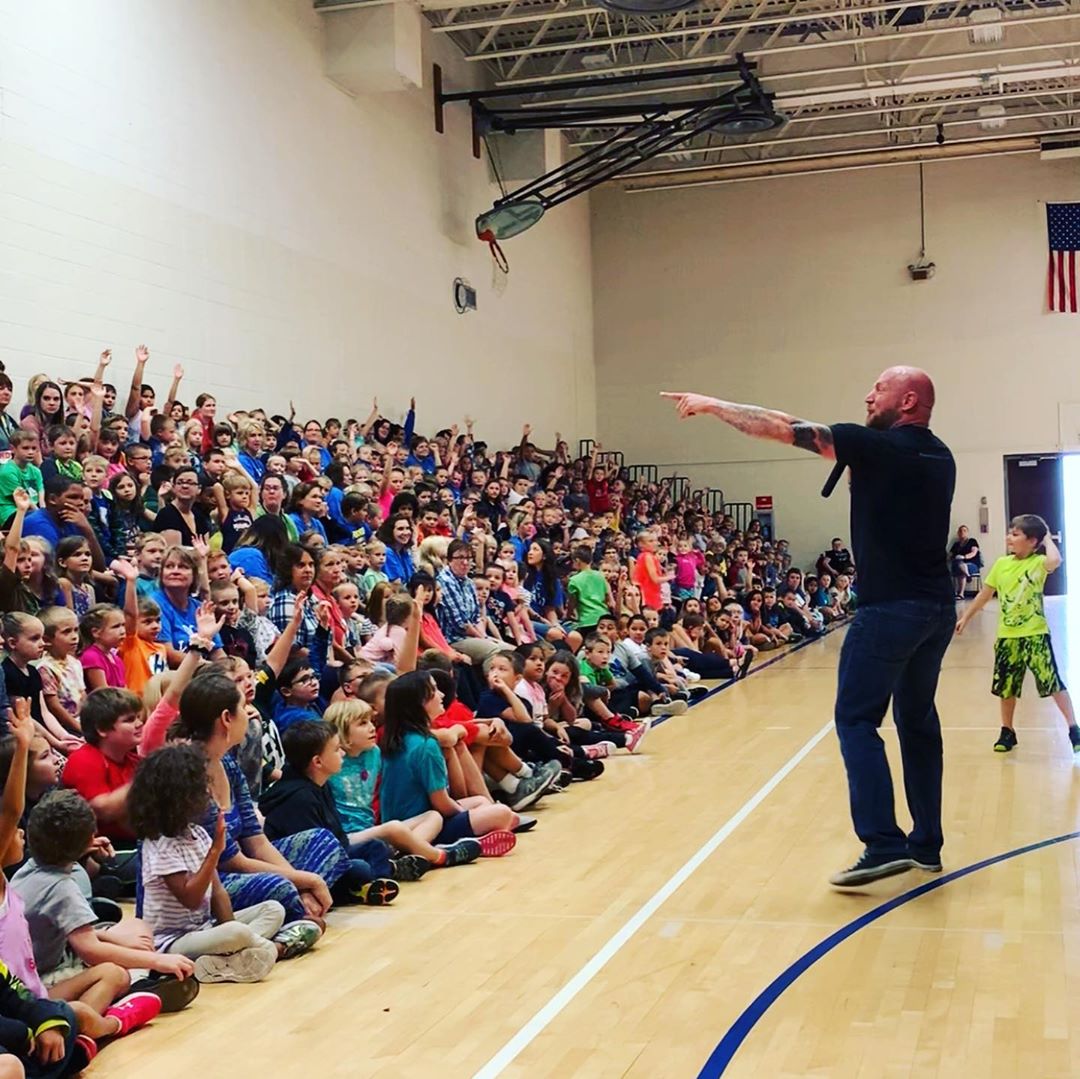 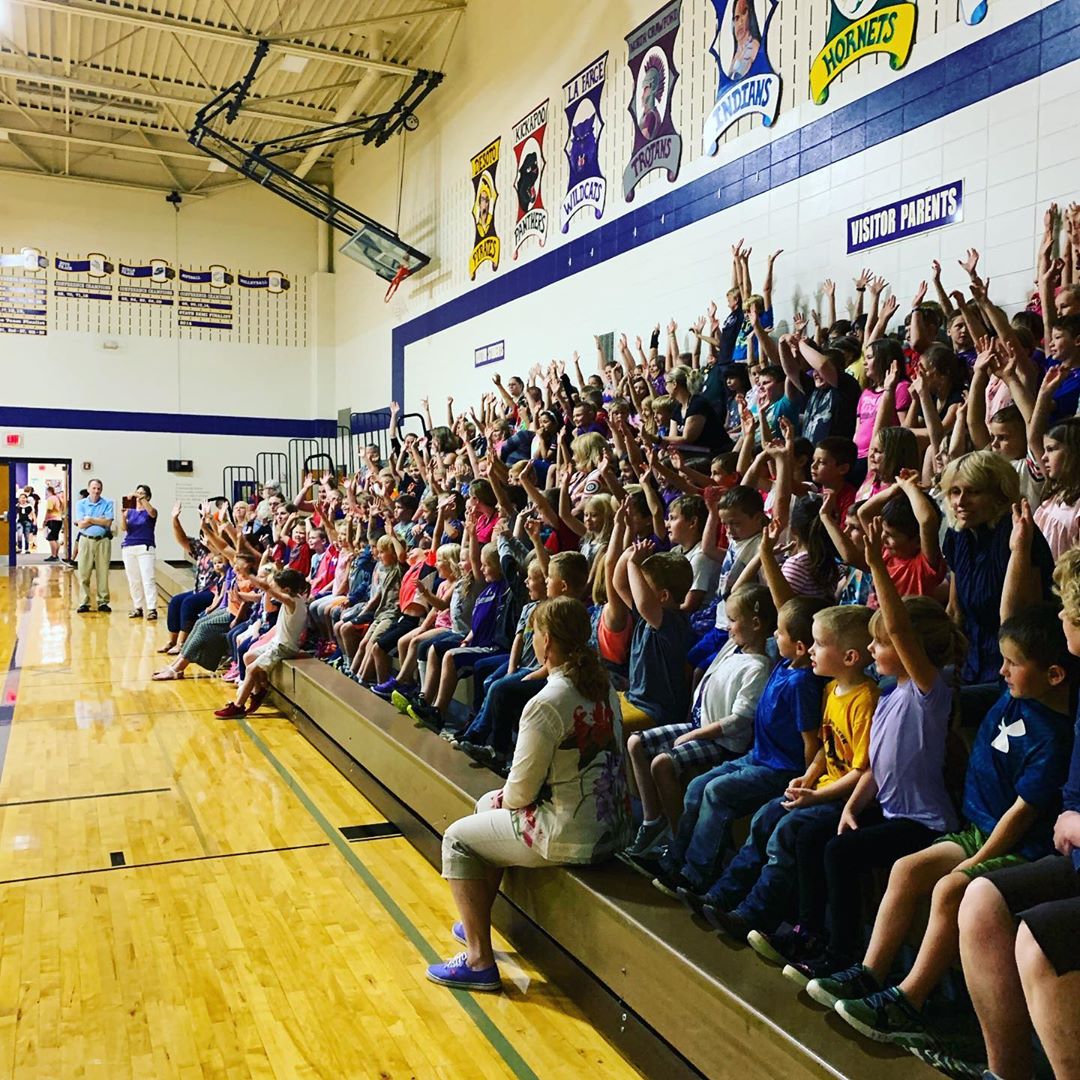