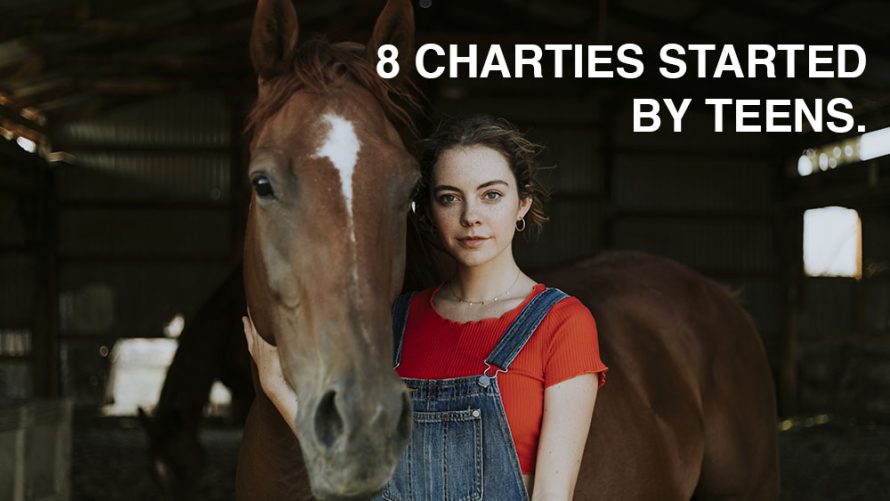 Starting a charity is no small feat. It takes time, dedication to your cause, and a lot of hard work. It also takes a dream, a big heart, compassion, and strong logistical skills.

Sometimes, the injection of a little youthful exuberance is precisely what is needed in the nonprofit sector. Youth have shown an increasing interest and aptitude in charity and leadership roles, and especially in challenging times like these, young children and adults have continued to step up to the plate to make the world a better place.

More and more, we are hearing of teenagers taking on the challenge of starting charities and going on to run successful and lucrative nonprofit organizations. In many cases, these teenagers took on the entire burden of running the day-to-day operations independently, alongside their school commitments and part-time jobs, and have now grown to manage multi-person teams. (seriously, a big mike drop!)

Here, we have compiled a list of eight amazing charities started by eight (plus a couple of friends) exceptional teenagers worldwide. 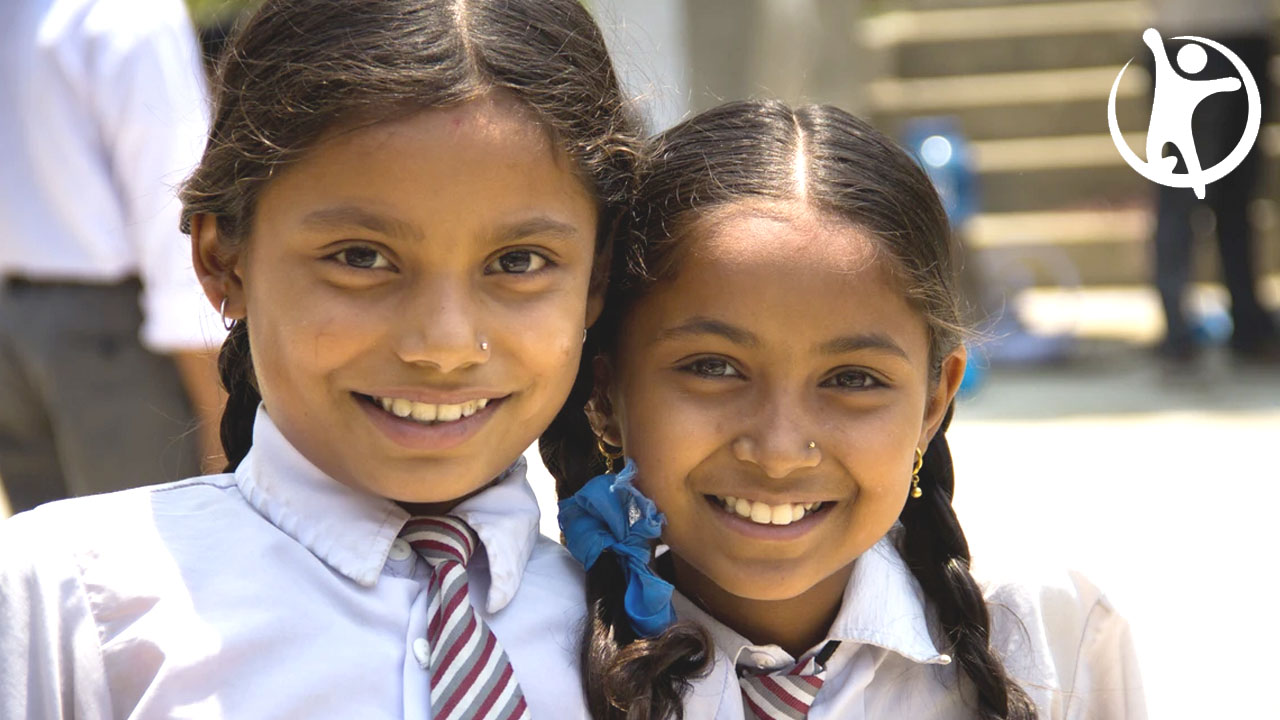 Every Child Now is a youth-run organization focusing on holistic development aid and empowerment projects worldwide. This nonprofit was spearheaded by Vishal and Ishan Villay, and a small group of their peers at just 13 years old, after an inspiring trip to India.

Vishal is now 18 years old and has been recognized nationally and internationally for his work. Since the conception of Every Child Now, the charity has raised $100 000, and distributed over 35, 000 units of “basic supplies,” which are a range of resources across education, food, healthcare, shelter, and water sectors. Every Child Now has grown into a national organization and also works domestically to promote and protect children’s rights in his home country- Canada. 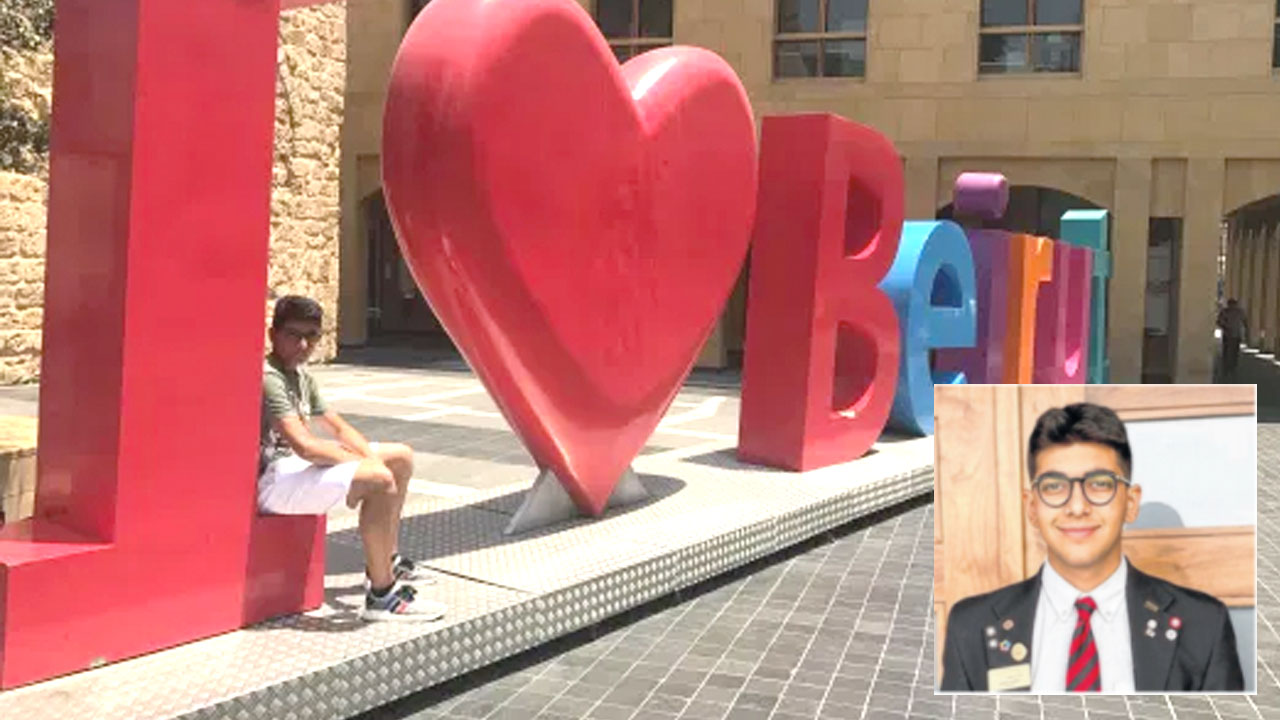 Halifax To Beirut With Love

After the recent explosion in Beirut, Halifax local Jaden Lawen decided to launch Halifax to Beirut With Love, at just 17 years old. This Canadian-Lebanse citizen spent every summer in Beirut as he was growing up. Unfortunately, he received multiple notices and photographs of his close friends in the hospital following the explosion. Upon hearing the stories of their injuries and their trauma, Jaden hoped to travel to Beirut to provide on-the-ground assistance in whatever way possible. Unfortunately, due to the current global climate amidst a pandemic, this was not an option, and so Halifax to Beirut with Love was born.

In just a few short months, the Jaden raised over $17 000 dollars for the Red Cross relief efforts. 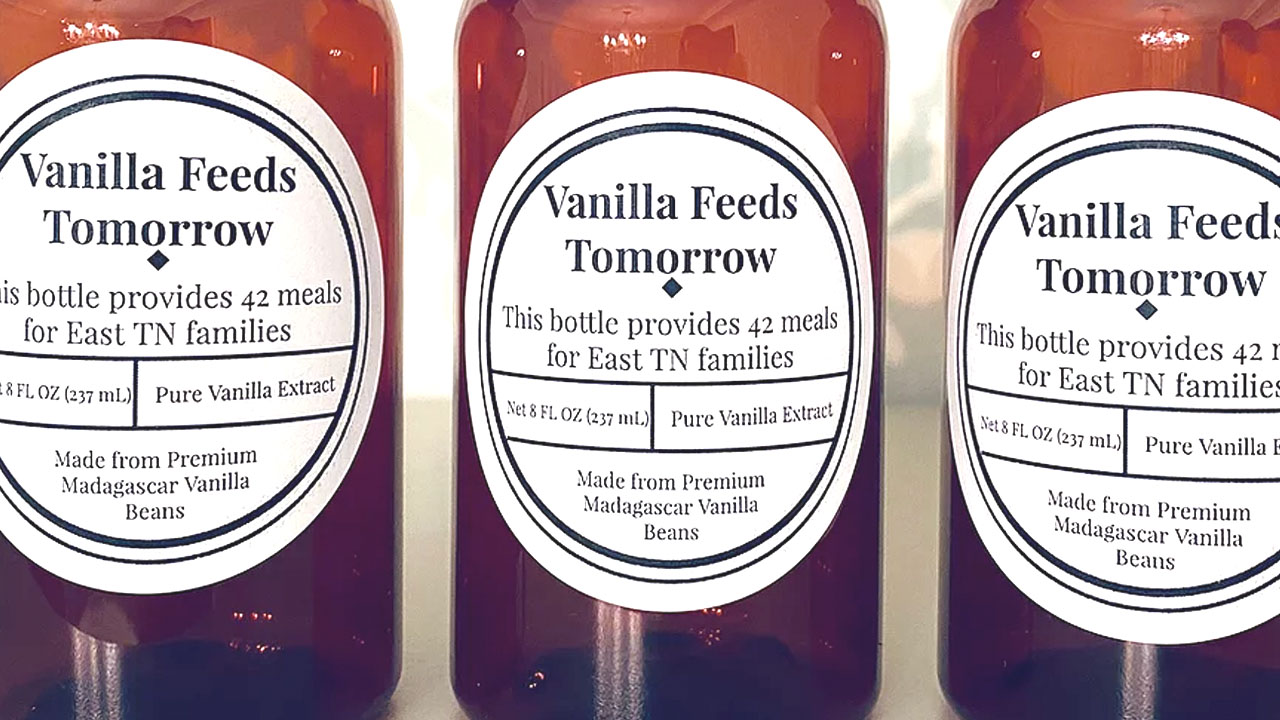 14-year-old William Cabaniss states that he has always had trouble thinking about how people can go hungry and that citizens of his community may be starving. Especially in the height of the COVID-19 pandemic, William became increasingly concerned about the unmet demand for food security resources and food hampers from the local food bank. When he thought about something that he could do to raise money to help support the food banks and shelters in the area, he thought about his talents and love of baking. “I love the added taste that comes from vanilla extract. When I bake, I like to add a touch of vanilla extract even if it is not called for”, he states on his website. And so, Vanilla Feeds Tomorrow was founded. William did some research and learned how to make premium vanilla extract at home using Madagascar vanilla beans. In his first few days of selling his homemade extract, he raised thousands of dollars and has continued to grow his operation since the beginning of the pandemic. 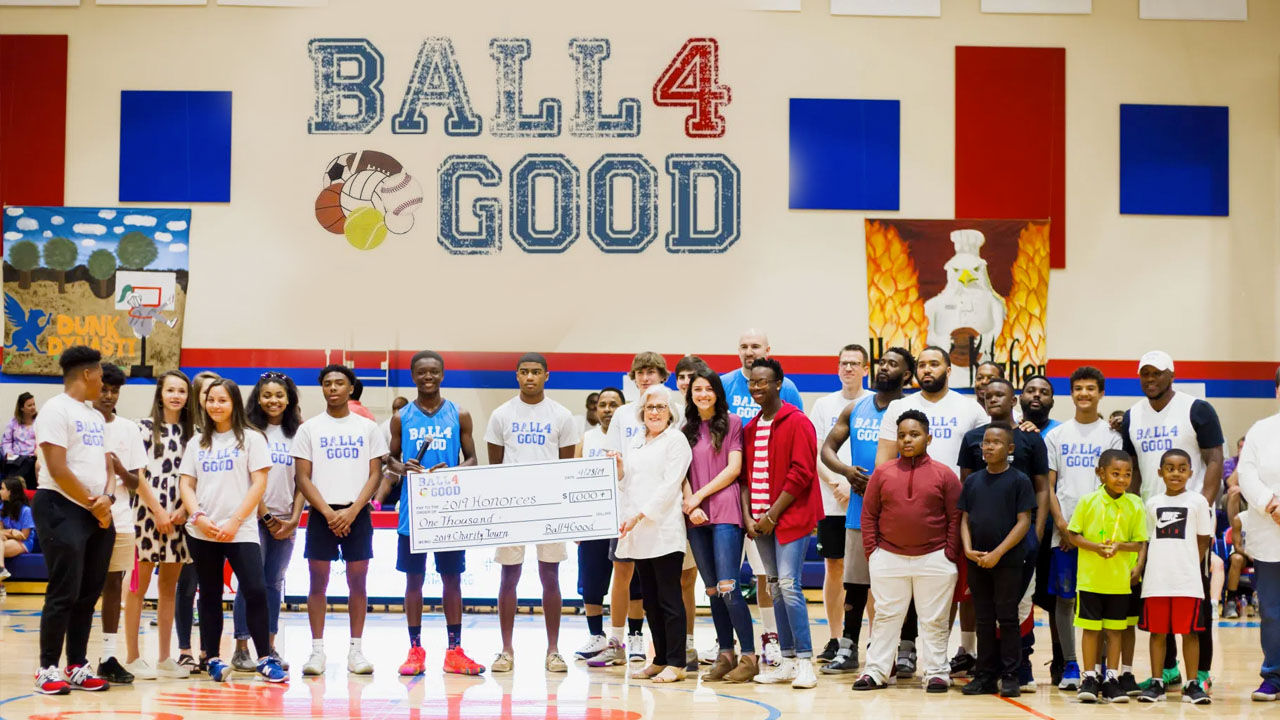 After spending 20% of a 7th-grade history class on a service project, Adom Appiah decided to launch and continue his work through the charity Ball4good officially. This nonprofit aims to support various community charities and organizations through organized, charitable sports events. Adom and his team would host large sports events, and admissions fees are donated to various charities chosen by the Adom, and the community. After receiving national recognition for his work, Adom had attracted major celebrities’ attention. And now, many famous coaches and players have partnered with the charity to draw extra guests and funds to all of his events! 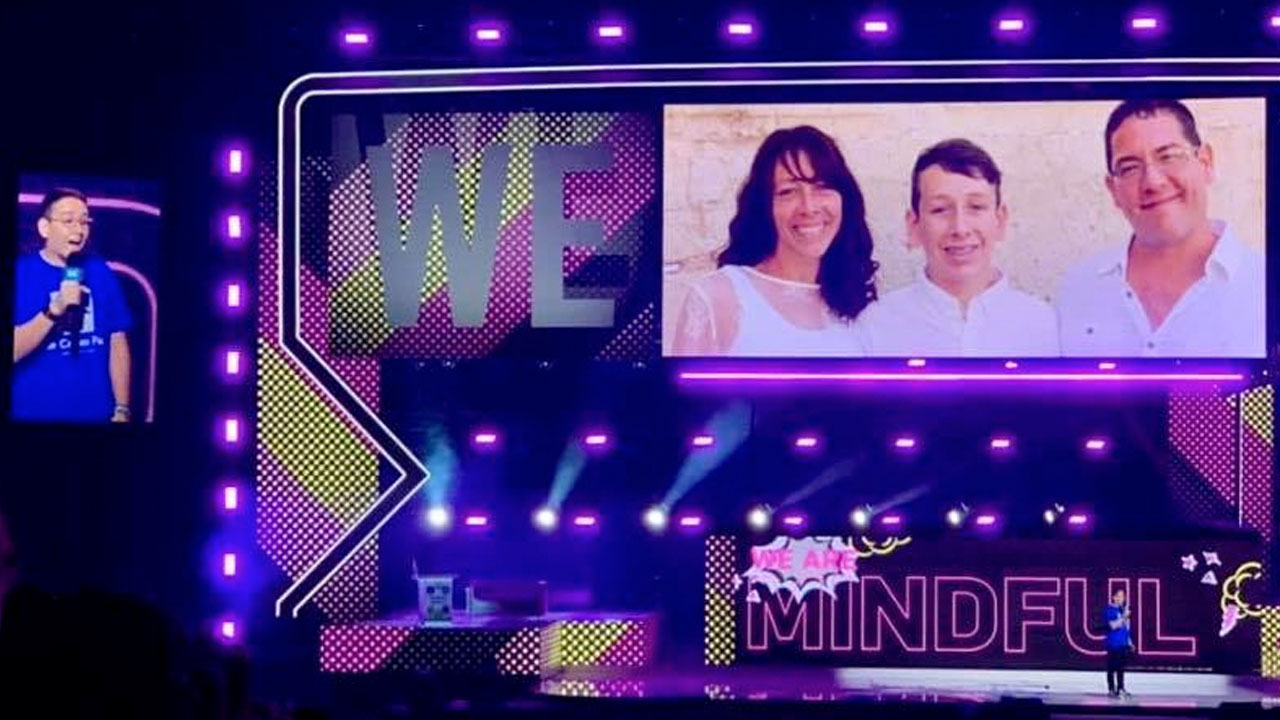 After losing his father to suicide in 2018, 16-year-old Jacob Grosberg decided to start The Conan Fund. The charity is a mental health advocacy agency that aims to raise awareness and raise funds for mental health organizations that provide resources to adults and children in urgent need of support. Since Grosberg started The Conan Fund in honor of his late father, he has raised over $12 000 and funded the help of over 60,000 people in need of mental health resources. Many national and international organizations have recognized Jacob for his work. 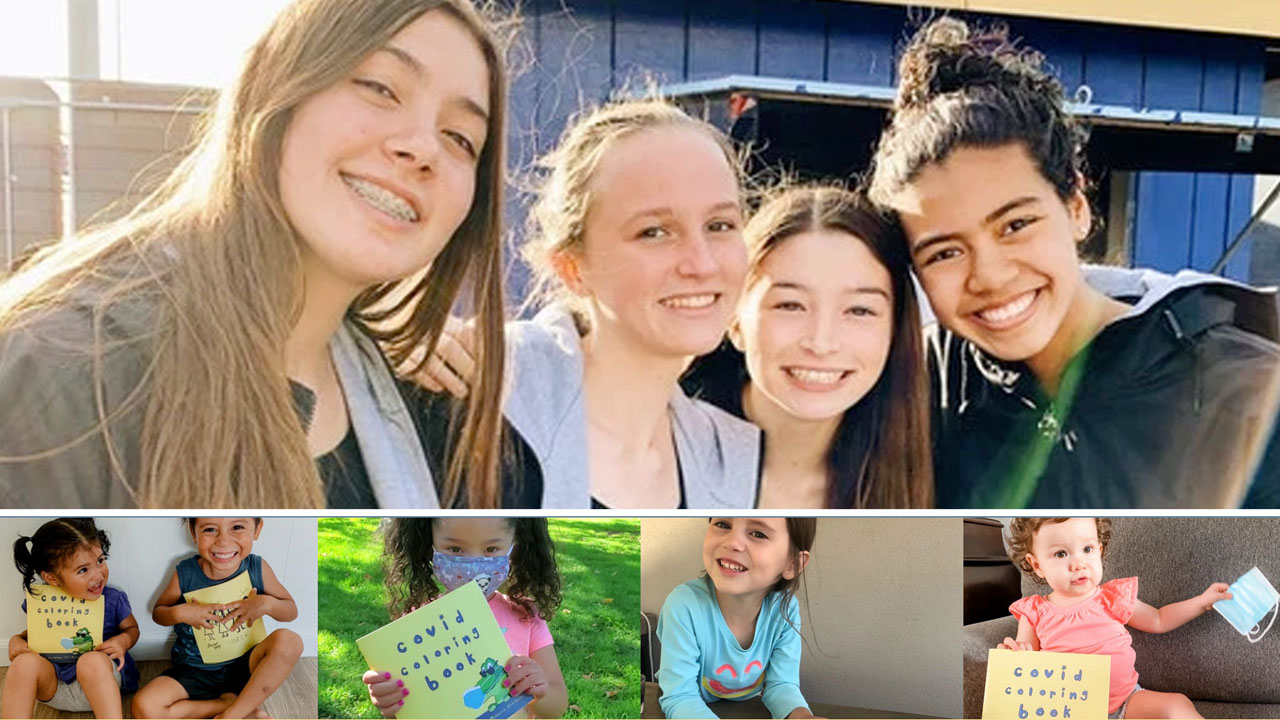 Be The Change Coloring Co.

When the COVID-19 pandemic started to take over the world, three high school students, Lauryn Hong, Ella Matlock, Sofia Migliazza, and Erin Rogers, from Long Beach, decided they were going to use their creative talents to serve their community. Together, they drew and developed coloring books for kids that explained best practices for staying safe during the pandemic and being kind to one another. Each customer is given a chance to choose the charity they would like the proceeds from each book sale to go to. However, each book is focused on a different issue and has another suggested organization beneficiary. 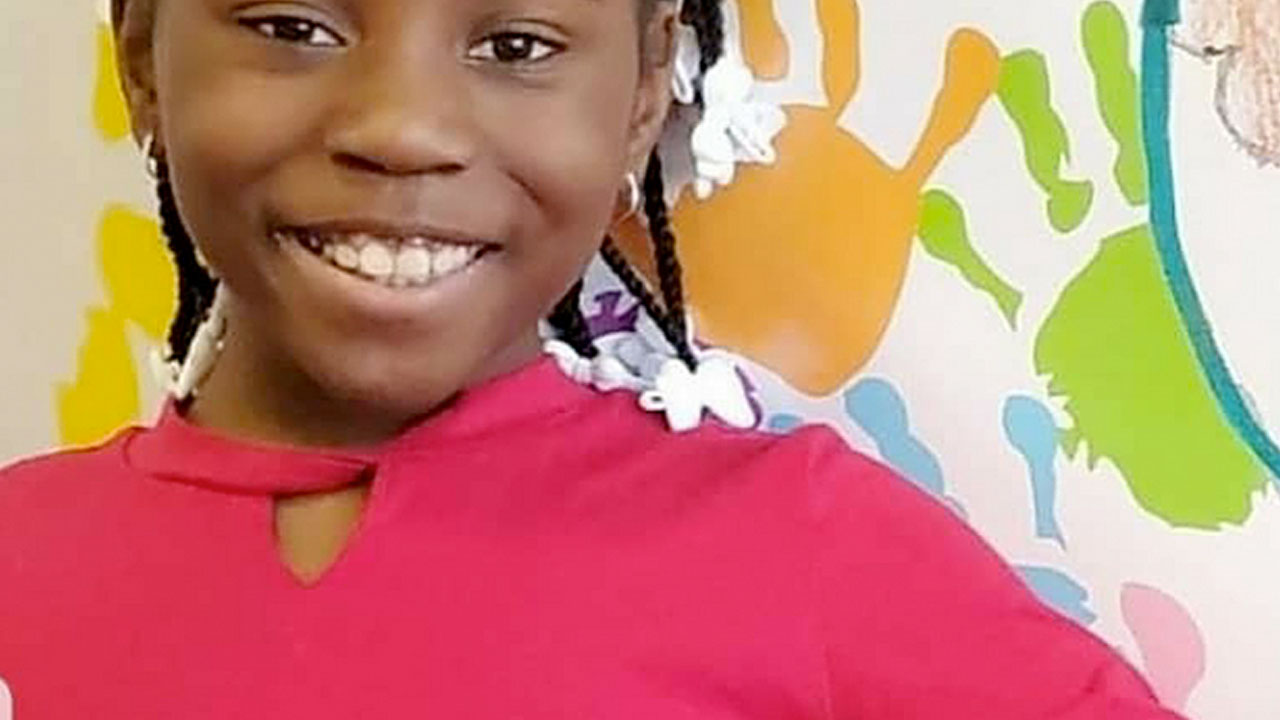 While not technically yet a teenager, 10-year-old Chelsea deserved a feature, without question. A firm believer in the benefits of art therapy, Chelsea decided that instead of presents for her 10th birthday, she would ask guests to donate art supplies to build art therapy boxes, which she would distribute to children going through difficult times. Chelsea knows that creative expression is an excellent way to assist in healing from grief and promote self-expression. So even after her birthday was over, Chelsea knew that she needed to keep making these kits to make art therapy accessible for everyone. After Chelsea’s Charity became an official nonprofit, Chelsea has fundraised, assembled, and distributed thousands of art therapy kits to children in the El Paso area and taught free art classes herself. 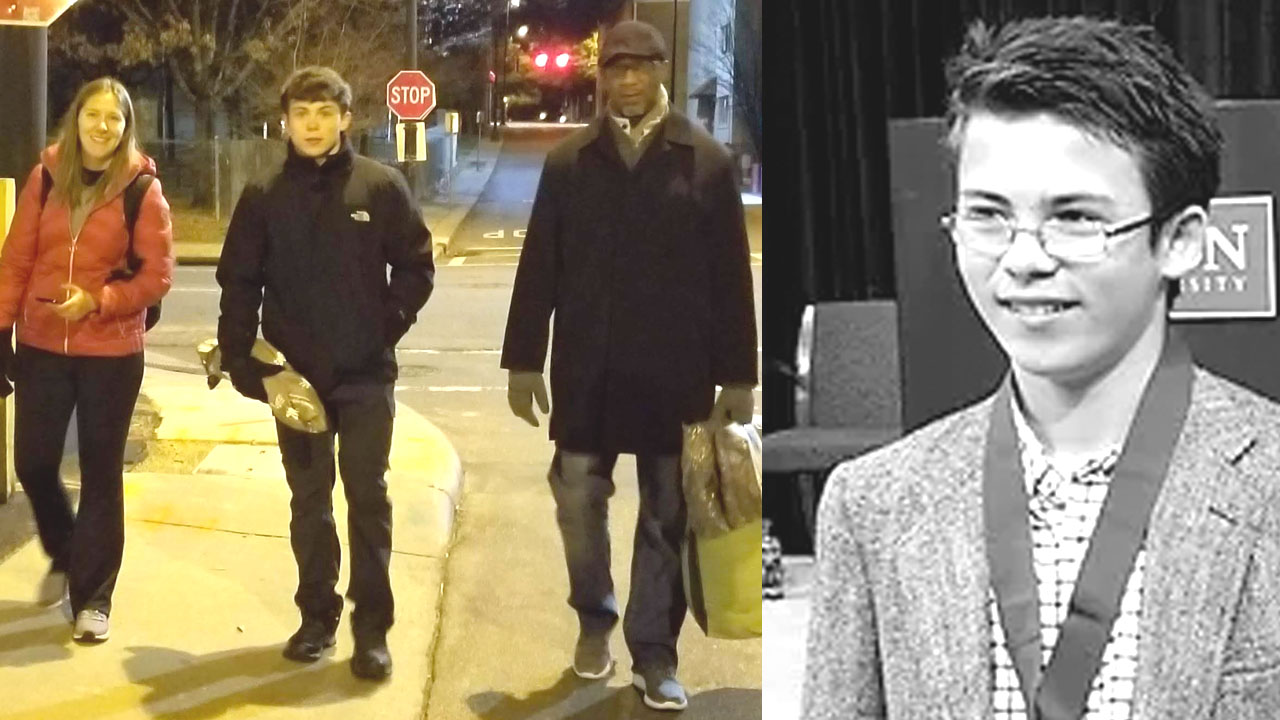 14-year-old Noah enlisted his father, Mark, to found Noah’s Ark Project after being distressed by the prevalence of homelessness on vacation. Together, they set out to acquire sleeping bags out of an emergency fabric designed by NASA for first responders to provide instant warmth. It was imperative to Noah that the sleeping bags were easily portable and lightweight and would provide adequate protection from inclement weather for those without a permanent shelter. Noah’s Ark has continued to grow exponentially and has garnered plenty of media attention. Thousands of sleeping bags have been distributed to homeless US citizens, including a large population of homeless veterans since the project began. 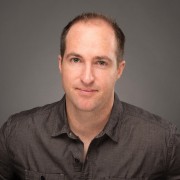 Brian is considered one of the nations Top Youth Speakers. He's spoken to over 1,000,000 students across the country, is a 4th degree black belt, has collected over 500,000 pairs of shoes for children around the world and has traveled to Africa 14 times. He is also the author of Kindness Ninja, a children's book the inspires kids to carry-out ninja-style acts of kindness. You can follow Brian on INSTAGRAM at @Kindness.Nation.